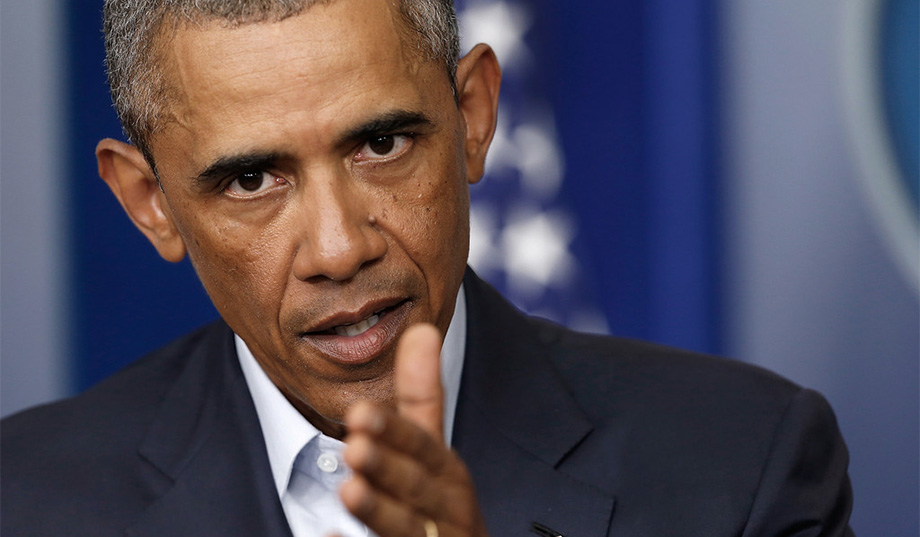 The Illusion of American Naivety

In my youth I sometimes heard and read somewhat racist jokes, and watched movies and TV series that created and underlined certain stereotypes about the peoples of the world, all the while being well aware of how Arabs were themselves being stereotyped, especially in the West. In those days the most widespread stereotype of Americans was that they were naive and spontaneous, the French moody and short-tempered, the British sly, polite, and coldly reserved, the Germans serious, rigidly disciplined and over-efficient, and the Russians crude and strictly obedient.

Sure enough, I later discovered these were often nothing but caricatures, and that it was absolutely wrong to generalize about people in this way. For example, in Germany I have met men and women whose warmth and kindness have made them close friends. In the UK, where I have lived for more than 36 years, I have met many who are neither sly nor cold.

Well what about the Americans? Of course, as the old saying goes, “there is no smoke without fire,” but Americans’ alleged naivety has not prevented public figures generally accused of being naïve from reaching the highest office, like Presidents George W. Bush, Ronald Reagan and Gerald Ford, to name a few. Those who understand how sophisticated the American political system truly is realize that it would be impossible for someone with limited intelligence to reach the top. Even when a less than formidable talent does succeed, he or she would have been deemed the best representative or spokesperson for powerful behind the scenes players. This, in fact, is further proof the institutions are far more powerful than individuals.

Last Sunday, US Secretary of State John Kerry was a guest of the Saban Center for Middle East Policy at the Brookings Institution in Washington DC. Kerry gave an interesting speech in which he pointed out to the growing possibilities of wide ranging regional co-operation in the Middle East in the fight against extremism and terrorism, cooperation that includes Israel and several Arab countries.

Kerry said: “We are seeing the potential of the emergence of a new regional alignment, with little in common but a shared aversion to extremists,” alluding really to only to Sunni Muslim extremists. He specifically named some GCC states, and hoped that sometime soon the above-mentioned alignment would also include Israel, the Palestinians, Jordan, and Egypt. He also expressed his happiness about the advances the “international coalition” is making against ISIS militarily, financially, and theologically, with its religious claims facing growing criticism.

The Saban Center was founded by Haim Saban, an Egypt-born Israeli-American businessman, and most of Kerry’s audience last Sunday was pro-Israel. Thus, in his speech Kerry was trying to reassure his audience about the future, underline the Obama administration’s prudence and its full commitment to confronting extremism and terrorism, and subsequently inform Israel’s supporters that there were indeed “moderate” Arab and Muslim partners willing to make peace with Israel.

In short, Kerry was talking to his home crowd. The problem with what he said, however, was that it ignored several important points.

First, the majority of the Arab countries have supported the Oslo Agreement reached by the late Yasser Arafat with the then Israeli leadership while stressing that such peace must be genuine and comprehensive, not just the submission sought by Israeli hawks like those in Likud. The only regional countries that have outbid Arafat and accused the Palestinian Authority of treason are Iran and Syria, i.e. the same countries Washington have always accused of promoting and supporting terrorism.

Second, the regional player which continues to insist on establishing “Eretz Yisrael” is the Likud leadership in Israel. The Likud Party’s leader, Prime Minister Benyamin Netanyahu, is now exploiting the “extremist” Sunni Muslim and Iran-backed Hamas and Islamic Jihad by putting the issue of the establishing Israel as an exclusively Jewish state at the heart of his campaign for the upcoming elections, while Washington remains curiously silent.

Thirdly, in spite of the fact that Washington knows all about Iran’s long history of involvement in acts of terrorism in the Middle East, the Obama administration has chosen Iran as an ally, betrayed the popular uprising of the Syrian people, and turned against its former “moderate” allies such as ex-presidents Hosni Mubarak of Egypt and Zine El-Abidine Ben Ali of Tunisia, who have paid a heavy price for being America’s friends.

Fourth, Kerry’s speech may be in line with America’s previous well-intentioned policies in the Middle East since Camp David, but this is not enough by itself. Many of these policies were indeed well-intentioned; certainly Jimmy Carter’s were. However, Kerry’s speech ignored that peace can only be built on a solid foundation of trust. In the absence of trust, there is no chance of peace between the Israelis and Palestinians, any talk of alignments or common visions between Arabs, Israelis, and Iranians becomes a travesty, while the notion of “friendship” between the US and the Arabs is nothing but a myth.

This week, the Gulf Cooperation Council (GCC) annual summit was attended by representatives of countries that have long thought of themselves as friends of America. It was held against a background of strong belief in the Arab world, particularly in the GCC countries, that President Obama has found new friends. Just as Washington disregarded the interests and credibility of Arab “moderates” through its unconditional support of whoever governs Israel, the present administration is now pushing the whole region to accept Iranian hegemony under the pretext of fighting extremist and takfirist terrorists.

I will stick my neck out and say that Obama’s strategy is not naive at all, but rather the product of major miscalculations, because the only credible force capable of confronting and defeating ISIS and similar organizations are the moderate Sunni Arabs who have never felt the need to take up arms against the rest of the world. Today, these miscalculations may however push the moderate Sunni Arabs to kill or be killed.