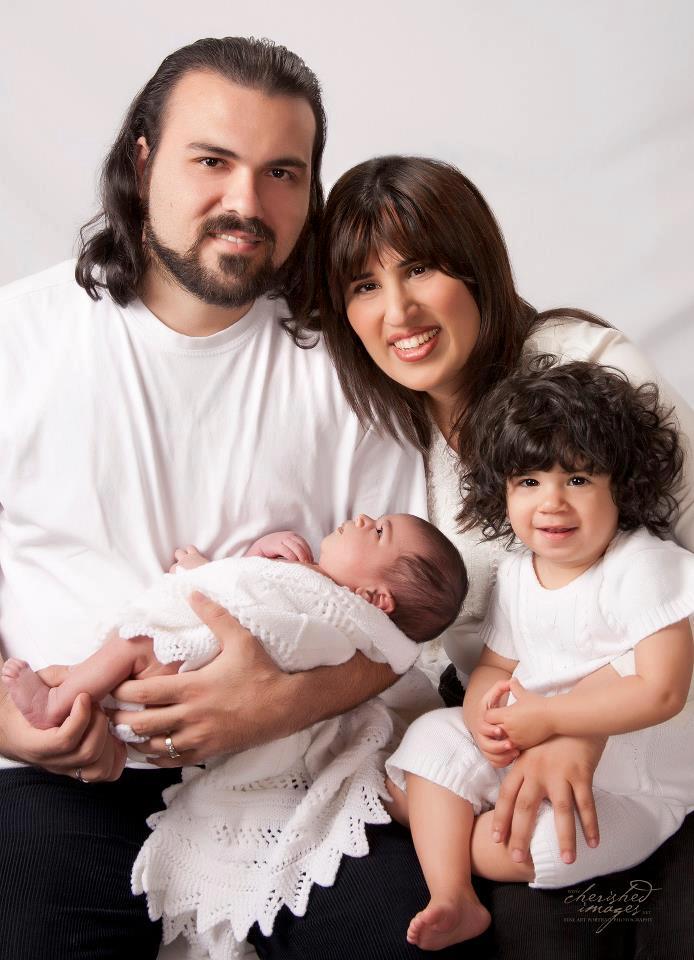 Two Years, but Still Praying for Pastor Saeed imprisoned In Iran
ICC to Join Thousands in Calling for the Release of Imprisoned American-Iranian Pastor
09/19/2014 Washington, D.C. (International Christian Concern) – International Christian Concern (ICC) joins with thousands of Christians around the world to call for the release of American-Iranian Pastor Saeed Abedini. September 26, 2014 marks two years since Pastor Saeed was taken to an Iranian prison. He is serving an eight year prison sentence for his work among Iranian house churches in the early 2000s. One week from today, thousands are expected to gather at more than 460 prayer vigils in over 30 countries spanning the globe to mark the two year anniversary of his imprisonment.
“Saeed was encouraged to know that so many cities and countries are gathering for a prayer vigil to remember him and the persecuted church on September 26,” Naghmeh, Saeed’s mother, said following her recent visit mother to the prison where he is being held in Karaj, Iran. “Thank you for all who are standing with us and the persecuted church. Thank you for bringing a smile to Saeed’s face during such hard times.”
Since his imprisonment, Saeed has been subjected to long periods of solitary confinement and physical abuse. He is believed to be suffering from internal injuries that continue to go untreated and are causing him severe pain.
Saeed’s case has been raised before numerous international groups including the UN Human Rights Council which has released a report documenting his arbitrary detention. “The report details how Pastor Saeed was detained in Iran while finalizing the details of a government approved orphanage in July 2012, was subjected to a sham trial on charges related solely to his religious beliefs, and has spent nearly two years behind bars, enduring periods of solitary confinement and brutal beatings, because of his Christian faith,” Jordan Sekulow of the American Center for Law and Justice said of the report adopted by the working group on Arbitrary Detention at its August 2013 session.
On September 27, 2013, one day after prayer vigils marking the first anniversary of Saeed’s imprisonment, President Obama raised Saeed’s case in his “historic phone call” with Iranian President Hassan Rouhani. The Iranian President will again be in the United States next week for the UN General Assembly. While no meeting is currently planned for the two presidents, Secretary of State John Kerry is expected to meet with Foreign Minister Javad Zarif, presenting an opportunity for the Secretary to directly address Saeed’s case with his Iranian counterpart.
As U.S. and Iranian officials continue to negotiate regarding Iran’s nuclear program ahead of the November 24 deadline, the freedom of American citizens who are unjustly imprisoned in Iran should certainly be part of the concerns for the United States.
For times and locations of the prayer vigils visit: www.beheardproject.com
Todd Daniels, ICC Regional Manager for the Middle East, said, “We are privileged to join with thousands who will exercise their fundamental right of religious freedom by gathering to pray together, an act that, for Saeed Abedini and many more in Iran and around the world, would put them in prison. In a time when Christians around the world are facing increasing persecution, the church cannot remain silent. We urge Christians across the United States and around the world to gather and raise their voices to God on behalf of Saeed and others facing similar abuses and to raise their voice before world leaders and call for the freedom for all people to worship freely without fear of imprisonment or persecution. For Secretary Kerry, we urge him to directly address Saeed’s case with Minister Zarif and ask him to follow through on offers of clemency that he said may be possible for Saeed.”