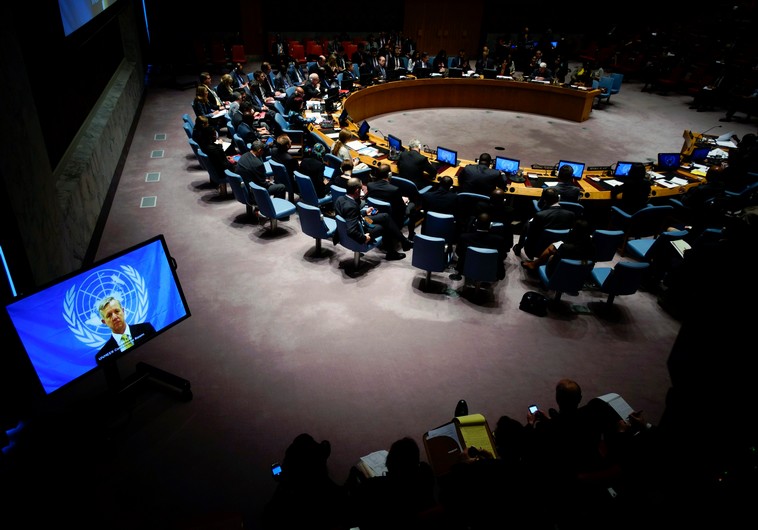 UNITED NATIONS – The United Nations Security Council on Friday pushed for a bombing campaign in Iraq against Islamic State militants and associated extremist groups to be strengthened and expanded. A US-led military coalition has been bombing Islamic State fighters who hold a large swathe of territory in both Iraq and Syria, two countries involved in complex multi-sided civil wars in which nearly every country in the Middle East has a stake. US President Barack Obama told military leaders from more than 20 countries working with the coalition that he was deeply concerned about the Islamic State’s advances at the Syrian town of Kobani and in western Iraq. “The members of the Security Council urged the international community, in accordance with international law, to further strengthen and expand support for the government of Iraq, including Iraqi Security Forces, in the fight against (Islamic State) and associated armed groups,” it said in a statement. Iraqi pilots who have joined Islamic State in Syria are training members of the group to fly in three captured fighter jets, a monitoring group said on Friday, saying it was the first time the militant group had taken to the air. The 15-member Security Council “stressed that [the group] must be defeated and that the intolerance, violence and hatred it espouses must be stamped out.”The United States has been trying to persuade Turkey to take an active role in the campaign against Islamic State. Ankara this week agreed to help equip and train some Syrian armed groups fighting the militants, as well as the Syrian government. US and Turkish officials say talks are under way on allowing the use of Turkish facilities for countries engaged in the campaign against Islamic State