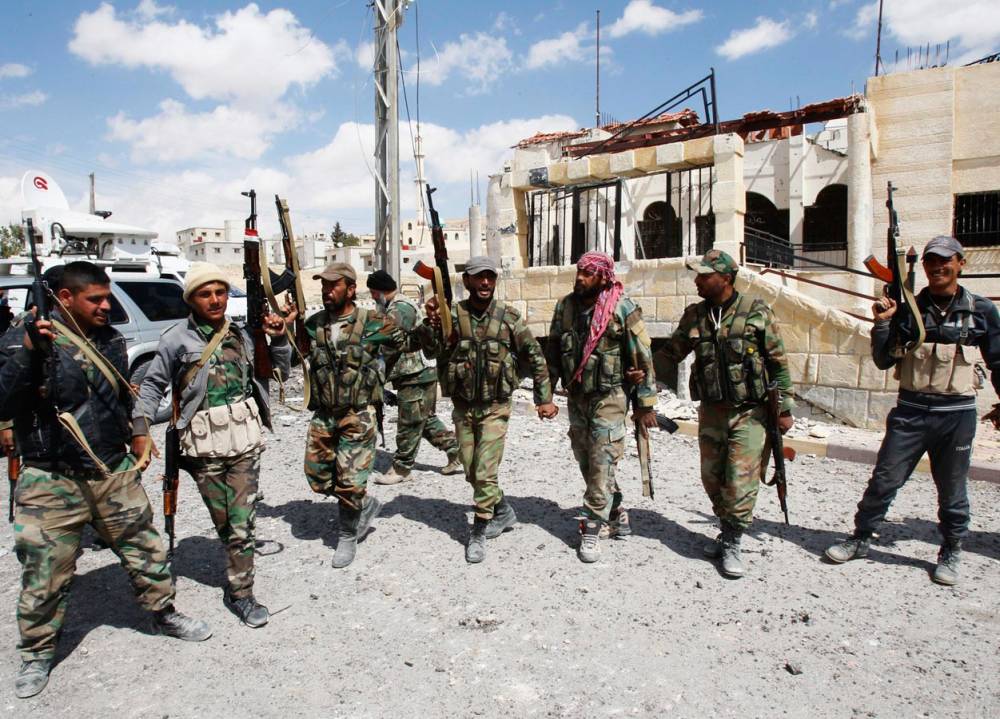 Islamic State has brought us back to the Middle Ages
Op-ed: Religious fundamentalism is a monster with a ticking time bomb of self-destruction, which will eventually destroy itself.
Oz Almog/Ynetnews/09.25.14/Israel Opinion

One could look at the development of the human culture as a revolutionary story with surprising twists in the plot.
And so, when we thought that the world was becoming a large village and that the vision of the end of wars was at our doorstep, radical Islam came along and spoiled the party. Not only is globalization stuck, but extremism is expanding and the clouds of a global war are growing dark in the horizon.
Is humanity headed towards a U-turn? Not necessarily. Sociology is like an aerial photograph. From a terrain flight, the phenomenon of the Islamic State organization and similar groups is alarming. But from a higher observation point, which captures the entire historic space, there is room for optimism.
The Islamic State is not unusual in the landscape of fundamental Islam. Even the horrific beheading isn’t an unusual crime in these societies, and it isn’t even the most radical crime. Why millions of people have been brutally slaughtered in the name of Allah in recent years. The West has turned a deaf ear and a blind eye not only to Islamic terror and tribal violence, but also to Arab dictatorships’ crushing of human rights.
And then came the fast Internet and sent the threatening evil into the digital air. Three bloodcurdling video segments created an emotional and symbolic effect, which thousands of news reports had failed to create. When the truth is shoved in one’s face, one starts asking questions which have so far been swept under the screen of hypocrisy, economic interests and political correctness.
In its murderous war on its “heretic” brothers, the Islamic State is holding up a mirror to the Muslim nations as well. In the not-too-distant future, people there will start looking into religious fanaticism and a gradual sobering up process will develop. Religious fundamentalism is a monster with a ticking time bomb of self-destruction, and it will eventually destroy itself. Even today, within the desert chaos, a tectonic movement is already beginning.
The religious Muslim fanatics in Asia and in Africa began thriving, among other things, because they present an ideological alternative to the Western “theology of freedom,” which is radicalizing.
The bulimic consumption, the enslaving materialism, the pursuit of money, the narcissist hedonism, solitary worship, the media’s superficiality, the wild economic competition, the worship of external beauty, the absence of borders and the exaggerated pluralism – all these weaken the “white” democracy and undermine its image.
One can assume, therefore, that the attack on the secular world will lead the West to ask difficult questions also about itself. For globalization to continue developing, it’s not enough to defeat the external enemies.
At the same time, there is a need to engage in thorough self-examination and fix accumulating ethical distortions.
So what will happen? I believe that we are about to experience quite a difficult “Middle Ages” era in the near future, at the end of which the renaissance will arrive.
How long will the transition period last? Unfortunately, sociology is unable to provide the answer to this question.