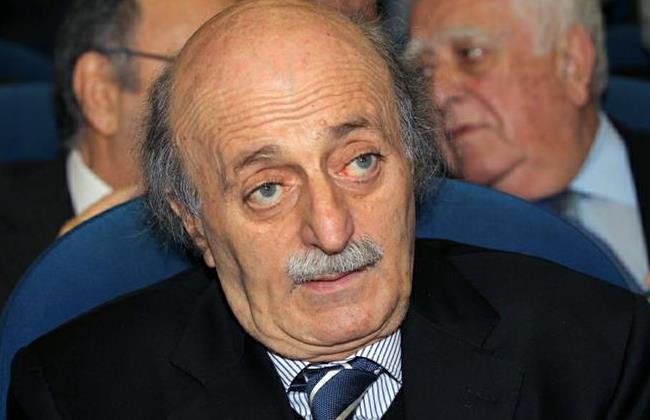 BEIRUT: Discord over a controversial proposal to treat solid waste paralyzed Cabinet Thursday, with Prime Minister Tammam Salam vowing to hold no more sessions before consensus was reached on the plan. Salam adjourned the five-hour session after Kataeb Party ministers voiced opposition to the plan to treat solid wastes as proposed by Environment Minister Mohammad Machnouk, saying it lacked transparency.

According to the Environment Ministry, Lebanon produces 1.57 million tons of solid waste a year, an amount that grows at an annual rate of 1.65 percent.  The plan would divide Lebanon into five blocs and request the Council of Development and Reconstruction to launch tenders to award contracts to companies to collect, transport and treat solid waste in each of these areas.

The Kataeb ministers stood opposed to several components of the plan, including the way Beirut and Mount Lebanon were divided and the fact that the companies would choose the locations of dumps and incinerators on their own. The party also argued that the plan did not grant municipalities the right to collect and transport trash.

Agriculture Minister Akram Chehayeb, from Walid Jumblatt’s Progressive Socialist Party, said the Cabinet reached an agreement on the divisions of blocs. But Chehayeb said there was a “mystery” surrounding the Kataeb ministers’ stance. The session failed when Kataeb ministers questioned how contracts would be awarded to companies and were not convinced of the plan.

Ministerial sources told The Daily Star Kataeb ministers argued that the manner in which contracts were awarded ought to be transparent, and voiced suspicions that contracts had already been earmarked for certain companies even before the tenders were launched. On his way into the session, Economy Minister Alain Hakim, from the Kataeb Party, said that “everybody knows that MP Walid Jumblatt has his own company ready to collect and treat waste.” But Hakim later retracted his remarks, saying he was “not optimistic about a resolution to the issue.” The Kataeb Party’s stance enraged Salam, who adjourned the session, stressing that he would not call for another session until consensus was reached between ministers.

It is the first time Salam has resorted to such a move. In comments after the session, Chehayeb disputed an earlier claim made by Labor Minister Sejaan Azzi in which he said Cabinet agreed to amend the tender document, something the Kataeb Party had called for, saying: “Unfortunately, Azzi does not know what he’s talking about.”
Machnouk said that the issues that had halted discussions “were not worth the opposition.”

Cabinet’s failure to reach an agreement on a plan to treat solid waste threatened to flood Beirut’s streets with trash after Jan. 17, the date when the contract between the government and Sukleen, the company responsible for sweeping and cleaning the streets of Beirut and Mount Lebanon, expires. By that date the government is also supposed to close the landfill in the Chouf town of Naameh where Sukleen trucks dump their haul.

Created as a six-year project in 1997, the landfill is now 18 years old and has exceeded its maximum capacity by five times, frustrating the residents of the area with its odor and gas emissions.  But the issue is a source of dispute between Machnouk and PSP ministers. While Machnouk argues that the deadline should be pushed back until new companies tasked with collecting and treating waste are selected, PSP ministers insist that the dump should be closed on time. Most PSP supporters live in the Chouf, and residents of Naameh have threatened to close the dump themselves by Jan. 17 if the government does not act.