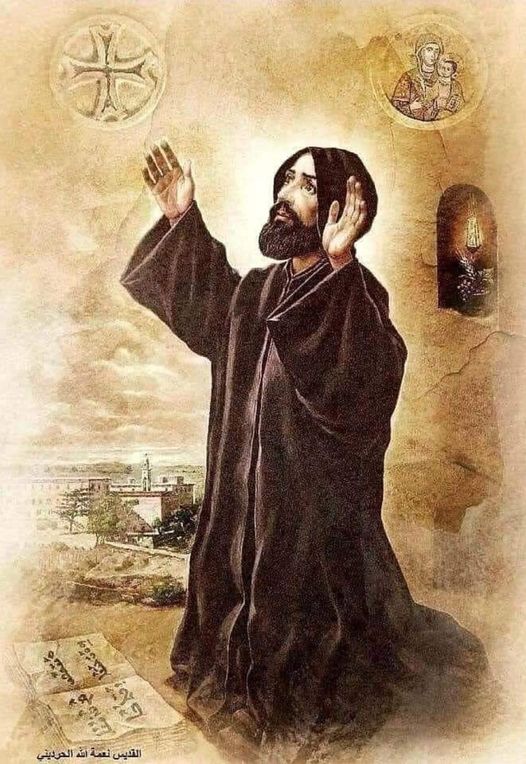 Despite the scandal, and sin of the Antonine Order, in selling numerous residential apartments and commercial shops in the Hadath area, which are endowment properties (waqf property), the Maronite Patriarchate, at least in public did not comment, or take any action to stop what happened, nor did it issue any statement in this regard, which is contrary to the laws of the Church that prohibit selling endowment properties.

The same approach of silence and indifference applies to the Antonine Order, which committed the sin of selling church endowment properties. It did not comment either positively or negatively, or admit or deny, which simply means a dictatorship-authoritarian mentality, bold deviation from faith, and indifference of all those monks in charge of order, to Christian public opinion and church laws. Their selling act is a blatant preachment of all church principle and laws. The Church prohibits the sale of waqf properties.

We wonder if these monks are in reality temple merchants, clerics, and Pharisees?
By this impeachment, are they still honoring their vows of chastity, obedience, and poverty?
Are they above church accountability?

In conclusion, what is dangerous, disturbing, and even frightening, in regards to this scandal is that, neither Bkerki, nor the Order explained to the public what has happened and what is the truth.

This indifference stance of both church bodies, shows with no shed of doubt. that they do not respect either the canons of the Church, faith, or the intelligence of the believers.

Such derailed practices proves a mere alienation from all foundations of faith, trust and accountability.

Elias Bejjani/Lebanon’s national and sovereign image was embodied in the courageous stances adopted by Jbeil Emam Ahmed Laqees’s, in advocating with faith and love...

Elias Bejjani/Video-Text: Resolutions For the new year of 2023