December 10, 2014
The sudden removal of several ministers is most likely a response to popular dissatisfaction with the government’s performance at home.

Earlier today, a series of royal orders in the name of King Abdullah announced that eight new members had been appointed to the Saudi Council of Ministers, an unusually large turnover. Although the news coming out of the kingdom in recent weeks has concentrated on falling oil prices, the threat of the so-called “Islamic State” (also known as ISIS or ISIL), and Sunni jihadist attacks against the country’s Shiite minority, the latest cabinet changes were apparently spurred by other factors. In particular, the shakeup seems to reflect Riyadh’s need to deal with mounting domestic discontent over the performance of several government ministries.

Six men have replaced ministers who each resigned at their own “request” — a standard formulation that, under the current circumstances, suggests the contrary. Two other men were appointed to fill vacancies. None of the ministers who have stepped down are members of the royal family, which retains the top posts of prime minister, deputy prime minister, and second deputy prime, as well as the defense, foreign affairs, interior, national guard, education, and municipal affairs portfolios.

Public criticism of the Transport and Health Ministries has been especially evident of late. The construction of road and rail links has prompted complaints taken up by the kingdom’s Consultative Council, an appointed advisory body. And the Health Ministry has been led by the labor minister for several months because his predecessor was judged to have performed badly in coping with the outbreak of Middle East Respiratory Syndrome (MERS).

Also notable is that the outgoing minister of Islamic affairs, who was from the influential ultraconservative al-Sheikh extended family, was not replaced by another al-Sheikh, meaning that for the first time in decades this group does not have a ministerial portfolio. Balancing the religious establishment’s influence is a perpetual challenge for the king — the information minister was sacked a month ago after he closed down a hardline religious television station that had applauded the murder of Shiites. The station was allowed to resume broadcasting a day later.

Some of the cabinet changes may also stem from allegations of corruption — a persistent issue in Saudi Arabia, but one that the leadership never deals with openly. Last year, the kingdom’s Grand Mufti stated that corrupt officials should not be exposed publicly, reflecting the Saudi preference for closing ranks when facing possible criticism.

The changes do not affect the Oil and Finance Ministries, even though Riyadh is no doubt concerned about oil prices that fell to a five-year low today, with U.S. crude closing at just below $63 per barrel. This suggests that King Abdullah is not unhappy with current Saudi oil and macroeconomic policies, nor their apparent ripple effects abroad.

More broadly, the cabinet reshuffle highlights the potentially significant role that Saudi domestic opinion could play in the challenges facing ninety-one-year-old King Abdullah and the senior royals who advise him. The new appointments suggest the monarch is still an active decisionmaker. They also serve as a reminder to the rest of the world that what is happening inside the kingdom remains an important part of Riyadh’s calculus.

Simon Henderson is the Baker Fellow and director of the Gulf and Energy Policy Program at The Washington Institute. 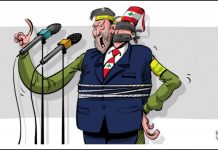 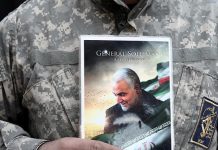 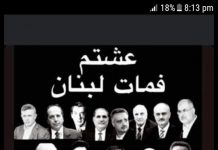 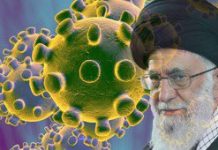 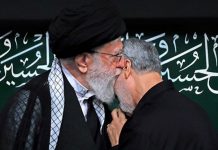