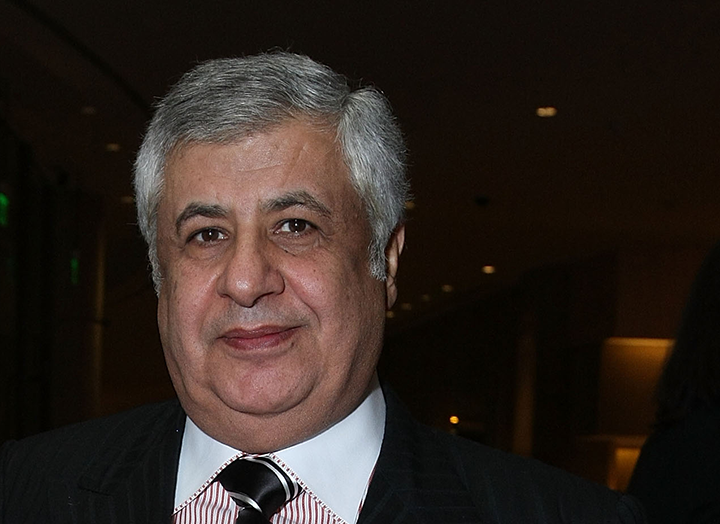 A Lebanese-Nigerian billionaire agreed to pay the U.S. government $1.8 million to resolve allegations that he conspired to violate federal election laws in a “straw donor” scheme to route illegal foreign contributions to U.S. presidential and congressional candidates, the Justice Department announced Wednesday.

Gilbert Chagoury, a foreign national prohibited by federal law from making contributions to political groups or campaigns to influence U.S. elections, routed approximately $180,000 to the campaign committees of four U.S. candidates through straw donors over the course of three election cycles. He admitted the funds were intended to support candidates and was aware the contributions were made by giving his money under the name of another individual as illegal conduit contributions, according to court records.

The Justice Department’s release did not identify the donors and candidates by name but the amounts in court records match Federal Election Commission contribution records for the joint fundraising committee supporting the 2012 presidential bid of Sen. Mitt Romney (R-Utah) as well as the campaigns of Rep. Darrell Issa (R-Calif.), Rep. Jeff Fortenberry (R-Neb.) and former Rep. Lee Terry (R-Neb.), now a senior adviser at Kelley, Drye & Warren. The names of the recipient committees were first reported by Politico.

Federal prosecutors entered into the deferred prosecution agreement citing factors such as Chagoury’s “unique assistance to the U.S. government” and the massive fine he agreed to pay, the Justice Department noted. Two Chagoury associates entered into similar agreements.

Mark Corallo, former spokesperson for President Donald Trump’s private legal team in the Russia investigation, acted as Chagoury’s spokesperson since at least 2010. Corallo retroactively registered as a foreign agent of Chagoury in 2020 for influence operations promoting then-Nigerian President Goodluck Jonathan in connection with his 2015 re-election campaign.

New World Group Public Affairs LLC, a lobbying firm run by former Rep. Jerry Weller (R-Ill.), was paid a $15,000 retainer to arrange meetings with members of Congress and congressional staffers. Black Bag LLC reported receiving $25,000 from Corallo’s firm but did not disclose how much of that work was for Chagoury or what other clients the LLC might have performed work for.

Lobbying firm Kivvit LLC did not report any receipts from Corallo in FARA records but disclosed managing a Twitter account, providing public relations advice and media monitoring as part of the operation.

A firm referred to as 4Impact LLC served as a liaison to Chagoury in the foreign influence efforts, according to the FARA records. Toufic Baaklini, one of Chagoury’s two associate’s listed in Justice Department filings, reported 4Impact LLC as his employer in FEC filings.

As part of his agreement with the Justice Department, Baaklini admitted giving $30,000 in cash provided by Chagoury to individuals who later made campaign contributions to the 2016 campaign of a U.S. congressman, according to his deferred prosecution agreement signed March 1.

Former Republican congressman from Illinois and Obama transportation secretary Ray LaHood agreed to pay a $40,000 fine to settle a separate and unrelated matter after admitting to taking an undisclosed $50,000 payment from Baaklini in 2012, first reported by Axios. LaHood told prosecutors he “understood at the time” that the money was actually coming from Chagoury and did not disclose the transaction in ethics filings despite being a member of President Barack Obama’s cabinet at the time of the transaction.

Straw donor scheme not Chagory’s first brush with controversy
Chagoury was a top advisor to Nigerian head of state Sani Abacha, widely regarded as a dictator, and described by Nigeria’s top anti-corruption prosecutor as a “kingpin in the corruption that defined Abacha’s regime.”

Abacha diverted millions of dollars from Nigeria’s central bank to overseas bank accounts of his family and associates, including accounts under Chagoury’s control. In 2014, the Justice Department seized more than $480 million in corruption proceeds hidden in bank accounts around the world by Abacha and his co-conspirators, the largest forfeiture the department had ever obtained through a “kleptocracy action.”

Chagoury denied any involvement in the bribery case but he was known to work as an intermediary for Abacha, and Chagoury’s name was listed among attendees of meetings where bribes were allegedly discussed.

After Abacha died, Chagoury returned an estimated $300 million held in Swiss bank accounts to the Nigerian government to secure his immunity from prosecution in Nigeria. Chagoury was convicted of laundering money and aiding a criminal organization in a 2020 case in Geneva, Switzerland.

Corallo claims Chagoury has also been scrutinized due to his ties to Bill and Hillary Clinton after he spent years cultivating a close relationship with them, in part through large checks.

Chagoury gave $460,000 to Vote Now ’96, a tax-exempt voter registration group with close ties to the Democratic Party. The nonprofit was led by Democratic Party fundraisers and party officials regularly steered would-be campaign contributors to the group, which did not fully disclose its donors.

A few months after the donation, Chagoury and his family were guests at Clinton’s White House holiday dinner for top Democratic Party supporters. Chagoury did not donate to the party, as he was barred from doing so as a foreign national.

In 2003, Chagoury helped arrange a six-figure speaking fee for former President Clinton at a Caribbean event.

More than $1 million in contributions from Chagoury were disclosed by the Clinton Foundation in December 2008, the same month then President-elect Barack Obama’s appointment of Hillary Clinton as Secretary of State was announced. The Clinton Foundation faced media scrutiny for accepting money from foreign governments and controversial donors with interest in swaying U.S. policy during Clinton’s time at State.

Longtime Clinton adviser and then head of the foundation’s Clinton Global Initiative Doug Band emailed Huma Abedin and Cheryl Mills, two of then secretary of state Hillary Clinton’s closest aides, to ask for a diplomatic introduction for Chagoury in 2009. “As you know, he’s a key guy there and to us,” Band wrote in the emails obtained by Judicial Watch through a Freedom of Information Act lawsuit. Abedin responded with the name of the acting assistant secretary of state at that time, Jeffrey Feltman, adding “I’ll talk to Jeff.”

The Clinton Foundation’s revenue began to drop in 2016 due in part to the foundation’s restricted fundraising efforts as Clinton pursued her unsuccessful 2016 presidential bid but started growing again in 2019, the most recent year tax returns are available. Since President Joe Biden took office, the Clinton Foundation has hosted events featuring the former president, current Vice President Kamala Harris and various other prominent Democratic Party figures.

Two years after Clinton left the State Department in 2013, Chagoury was denied a visa to enter the U.S. amid a review of his ties to Hezbollah. Chagoury has reportedly denied any support for the terrorist group but reportedly funded a Lebanese politician who the FBI claim passed those funds to Hezbollah and whose political party was part of a coalition with Hezbollah. 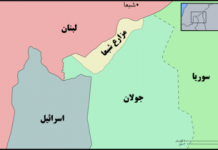 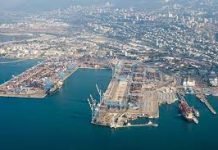 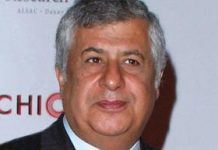 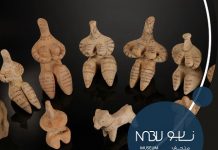 Nelly P. Abboud: The Nabu Museum: The Alleged Guardian (Saviour) of the Mashriq 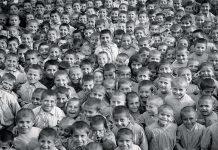