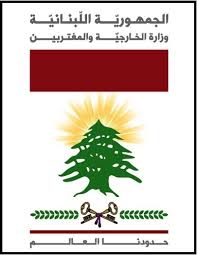 It very important that each and every Lebanese in both Lebanon and Diaspora is fully aware of Hezbollah’s Iranian evil ultimate schemes that all aim to destroy Lebanon and every thing that is Lebanese.

In this context comes the role of the Lebanese Foreign Ministry statements and press releases that became fully biased and pro Iranian since Hezbollah installed Michael Aoun as president of the republic in 2016.

Hezbollah and since Iran founded it in 1986 is systematically working on a scheme to topple the Lebanese regime and replace it by a replicate of the Iranian Mullahs one.

To achieve its evil Iranian schemes Hezbollah is working day and night and by all means of terrorism, strives, assassinations, chaos and destruction to impoverish the Lebanese people and destroy all the Lebanese institutions both in the private and governmental sectors.

One of main Hezbollah’s destruction and impoverishing objectives is to provoke the Arabian Gulf states where more than four hundred thousand Lebanese citizens work and live.

Hezbollah openly attacks and harshly and unfairly criticizes the Arabian Gulf States and insults badly its rulers and at the same time trains and helps the Houthi terrorists in Yemen to fire missals on Saudi Arabian civilian and industrial targets in particular.

In its ongoing endeavor to impoverish the Lebanese, Hezbollah is seeking to force the Arab Gulf states to fire and deport 400 thousand Lebanese workers there.

In this realm one should interpret and understand the biased, hostile and pro Iranian statements and press releases that are issued by the Lebanese Foreign Ministry.

Meanwhile, it is a diplomatic courtesy and national obligation to condemn all acts of terrorism in other countries, provided that the condemnation applies to all countries and not to exclude from it Saudi Arabia and other Arab countries.

In summary The Ministry of Foreign Affairs does not currently represent Lebanon and its loving peace people, but sadly it became an Iranian- Hezbollah mouthpiece no more no less.

N.B: Click Here To Watch The Video of the above piece in both Arabi & English 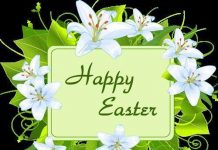 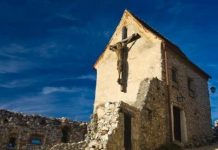 Elias Bejjani/Thursday of the Holy Mysteries: Sacraments, Humility and Temptation 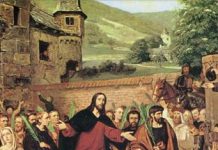 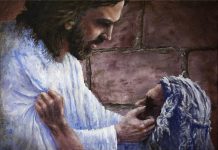 Elias Bejjani: Faith, Hope And Persistence Do Miracles-Healing miracle of the blind beggar 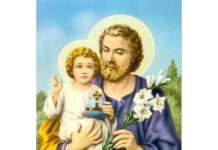