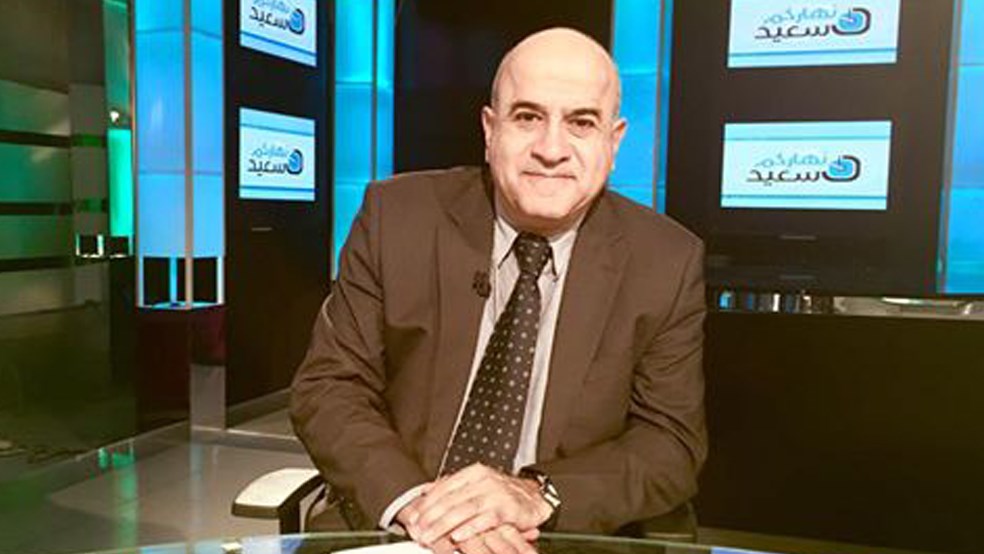 The statement of a disgruntled Democrat and an Abraham Lincoln Republican *

The electoral outcomes of the late Presidential and Congress elections in the US have displayed the ever widening rifts of a Nation that has not yet reckoned with its deeply seated cleavages.

The pending electoral counts controversies, the thin margins in both chambers, the growing cultural wars chasms, and the the lingering disputes over the constitutional transition, testify to the depth of the divides that weigh on the course of political life.

The appeal unto unity and healing of divisions, sounded by President-Elect Joseph Biden, are still without echoes not only on account of ongoing Republican electoral auditing and deliberate hobbling, but on the inability of Democrats to overcome their moral and political self righteousness, and unreadiness to engage Republicans on the basis of a bipartisan platform which enables the US to overcome the state of bilateral obstructionism.

The childish and perverse messianic overtones of the Democratic celebrations betray moral arrogance and political oversight, insofar as, the ongoing cultural wars playing out for decades, and their incidence on national cohesion and foreign policy projections.

It’s a monumental misread when the rickety political consensus amongst Democrats deals with the forthcoming transition as a conventional constitutional procedure, and overlooks the lingering political divisions and their incidence on constitutional deadlines and controversies.

Donald Trump was barely defeated on account of his style of governance and its roller coaster tectonics, the overall disparaging effects of the pandemic and the yearning for more political stabilization, and not as an endorsement for the Democrats ideological planks, and these facts will resurface in the wake of the transition and its aftermath.

The rifts between the aspirational statement and the discretionary unilateralism flaunted by President-elect, Joseph Biden, and his forthcoming administration and its projected political program, is far from assuaging the disagreements and normalizing the future political course.

Swaying Republican obstructionism should get us into a renewed political consultation, in a country where a long hauled cultural war has been going on for the last three decades, on account of seminal normative, political, economic, social and environmental differences.

When the national narrative and the basic covenant have no more incidence on the nuts and bolts of political life, and the constitutional debates around originalism and pragmatism are taken over by ideological polarization and political self righteousness and inhibit the political conversation, something must be wrong and needs to be addressed on due time.

The strident political polarization and standoff should invite both parties to tame their extremes, tone down their ideological differences, and reengage one another on the basis of covenantal commitments and eagerness to search for a common ground. The voluntarism displayed by President Trump, in multiple regards, has proven instrumental in many respects, however controversial might have been its implements and legal framing, therefore the blanket sanctioning doesn’t seem appropriate or helpful mending the rifts, and bringing back the civic and political dialogue unto the political foreground.

The replay of the dismissive arrogance of Hillary Clinton towards Trump’s electoral base, or the vindictive postures of Nancy Pilosi and Chuck Schumer, and the ideological diktat of the identitary left, have provided over the years the carburant for an offensive nativism and rekindled the post civil war cleavages, and the inceptive controversies between Federalists and Anti-Federalists. The political stonewalling across the divide is a fact, principled statements are not sufficient, and political condescendence is far from being the right answer.

It takes leadership, political acumen and civic commitment to reopen the channels of communication and reach an understanding over the incoming transition, restore bipartisanship, and prepare the way for an open-ended dialogue around the issues of a transforming world. 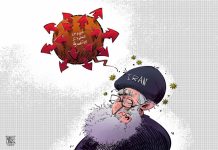 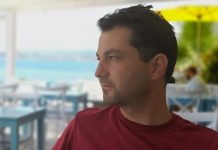 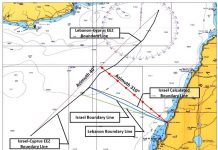 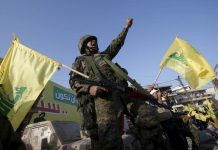