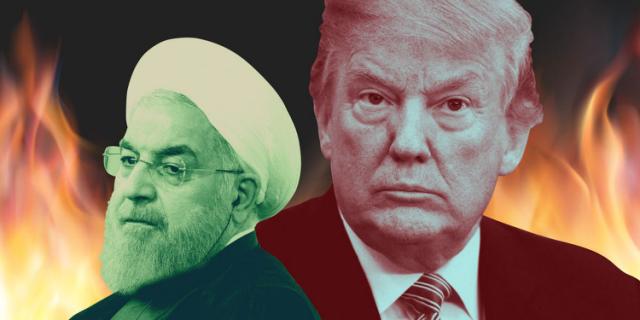 The Trump administration is about to finish one’s last legs, and the challenges lying ahead are still pending and await conclusive answers insofar as the bolting strategic voids, the unresolved geopolitical dilemmas in a region which has lost its traditional moorings and failed to redefine its future dynamics away from the open-ended conflicts and zero sum game scenarios, the irreconcilability of clashing political and societal subcultures, and it’s inability to embrace the values of modernity in terms of rational and discursive conflict resolution, consociational political arrangements, Constitutional Statehood, integrated development schemes, and normative pluralism.

Far from following the conventional script of interstate diplomacy or public diplomacy, the Trump administration transactional diplomacy is predicated on negotiating working deals with power brokers, removing roadblocks and steamrolling its path towards immediate political rewards.

However controversial this policy conduct might be, its proactive nature, bluntness and indifference to faked political commiseration have proven to be highly effective dealing with the sabotaging politics of Arab and Muslim radicalism, the Palestinian inability to achieve an independent moral and political stature vis a vis regional and Islamic power politics, the ineptitude of Arab and Muslim political authoritarianism and its incapacity to engage the world community on the very basis of formal inter-State diplomacy, and the interactive dynamics elicited by the international civil society.

Donald Trump was successful doing away with the logjams of an unstructured political space on the basis of political business deals without having to tackle the structural problems of failed Statehood, conflict-prone political and religious cultures, deeply entrenched tribal feuds, religious self righteousness, and self contained political spheres unable to extract themselves from their conflictive inwardness.

This voluntaristic style of diplomacy was predicated on US National interests and re-election calculations, and the strategic need to tackle the threats featured by ISIS and the Iranian expansionist drive in the larger Middle East area.

The military defeat of ISIS is still short of an overall political stabilization which helps overcome the widening gaps of an imploded inter-State system, and the lurking religious radicalism which intertwines the chronic deficit of legitimacy of Arab and Islamic regimes; and the idiosyncrasies of the Iranian regime, whose political messianism trumps its faked attempt on international normalization, perceived on a continuum with the liberalization proclivities of an estranged Iranian civil society, which has a hard time adjusting to the mandates of a bankrupted Islamic autocracy and its disparaged narrative.

In addition, the incoming US diplomacy is bound to bring Israelis and Palestinians into direct negotiations, and put an end to the pull and sway of international and regional power politics on the very basis of inclusive mediations and international arbitrations.

The defeat of ISIS, the cancellation of the nuclear treaty with Iran, the head on confrontation with its Middle Eastern subversion strategy through the assassination of Qassem Suleimani, the enhancing financial sanctions, and the consecutive checkmating in Iraq, Lebanon, the Gulf countries, and the proactive counterterrorism strategies are inevitable predicates in any forthcoming US policy. The next stage should set the path to the finalization of this proactive personal diplomacy through formal negotiations and treaties which put an end to the incremental volatility of a disintegrated political order with no moral compasses, and no intellectual gravity of whichever nature.

The political retreat of the Obama administration and the erratic arrangements in Syria, Lebanon, Iraq, and the Palestinian Territories should concede to systematic conflict resolution, topical treatment and the shrinking of the strategic voids and destructive interventions of Iran, Turkey and Russia and their total indifference to geopolitical stabilization, State building, political reforms and overall normalization in the Middle East. 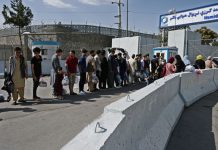 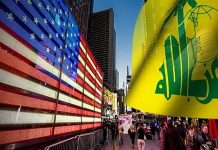 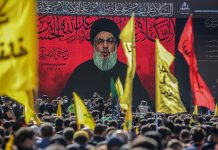 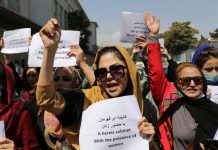 Camile J. Hayek/A Message To My People In Occupied Lebanon