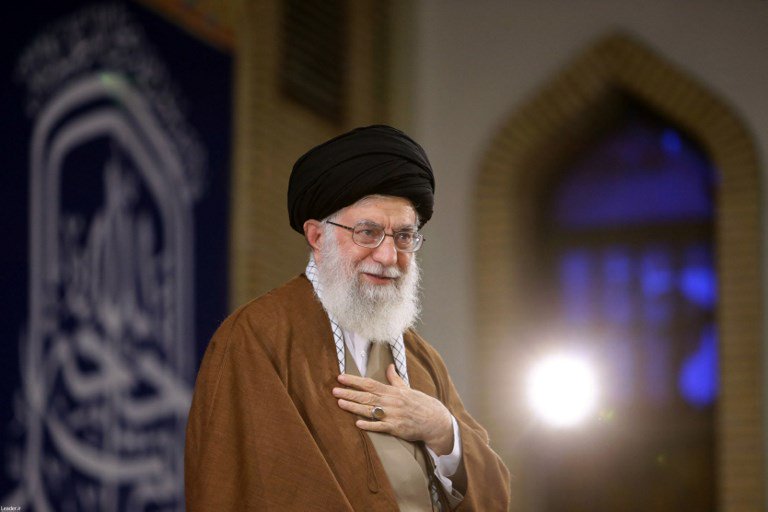 Financial pressure on the Iranian regime has been rising, and there exists no indication that Tehran will receive any sanctions relief for the next few years. US President Donald Trump is determined to sustain the primary and secondary sanctions that the Department of Justice re-imposed on Iran following Washington’s withdrawal from the Joint Comprehensive Plan of Action. These sanctions are critical due to the fact the they are choking off Iran’s oil output, as well as restricting its banking and financial operations.

Meanwhile, although the EU is attempting to safeguard the nuclear deal and the sanctions relief that it provides to the Iranian authorities, the European version is most likely doomed to fail. This is because of the critical role that the US plays in influencing the global financial system.
Keeping this evidence in mind, the theocratic establishment of Iran has likely been preparing to bypass these sanctions. In fact, it came as a surprise to many policy analysts and scholars when “moderate” Iranian politicians recently revealed that Iran is ready to evade the sanctions, and that the sanctions will not affect the country.

Has Iran truly perfected methods of evading sanctions? To a large extent, the regime has mastered some sophisticated means of doing so.

It is worth noting that this is not the first time that sanctions have been leveled on the Islamic Republic by individual nations, the international community or the UN due to Tehran’s violations of international laws and treaties. Previous sanctions have been linked to Iran’s human rights abuses, its nuclear program, violations of the Treaty on the Non-Proliferation of Nuclear Weapons, and sponsorship of terrorist groups.

In fact, the sanctions began the same year as the ruling mullahs came to power in 1979, due to Tehran’s ransacking of the US embassy and the taking of diplomats as hostages. By 2007, the US State Department and Congress had imposed four additional rounds of sanctions on Tehran. In 2007, 2008 and 2010, the UN adopted resolutions 1747, 1803 and 1929, respectively, imposing nuclear-related sanctions on the Islamic Republic for its clandestine nuclear activities and failure to suspend its uranium enrichment program. In 2012, the EU banned imports of oil from Iran for the first time. In 2013 and 2014, sanctions reached their highest level as the US Congress leveled secondary sanctions, targeting companies that were conducting business with Iran.

Despite the economic pressure, not only did the ruling mullahs survive the global sanctions for almost four decades, but also remarkably expanded their political and military influence in the Middle East and other regions, while also setting up, funding and training militias and terror groups. One of the major reasons for this is related to the various approaches the Iranian leaders resort to in order to skirt international or unilateral sanctions.

One method that Iran utilizes to evade sanctions is relying on its senior officials, who can use their governmental and political status and immunity to conduct business and make transactions.

One method that Iran utilizes to evade sanctions is relying on its senior officials, who can use their governmental and political status and immunity to conduct business and make transactions. For example, the former Governor of the Central Bank of Iran (CBI), Valiollah Seif, and the assistant director of the CBI’s International Department, Ali Tarzali, have been accused by the US of conducting banking transactions in Iran and in Iraq to benefit the Islamic Revolutionary Guard Corps (IRGC) and Hezbollah. In May, the US Office of Foreign Assets Control added Seif and Tarzali to its Specially Designated Nationals and Blocked Persons List.

In addition, the IRGC or its affiliated groups use some of the region’s financial institutions, particularly in countries that Iran enjoys influence in, to conceal the true nature of the transactions. Iran’s Central Bank also holds accounts in foreign countries, and Tehran has used dubious foreign exchange houses to procure US dollars for the IRGC and the regime. In 2018, the US and the UAE foiled one of these illicit networks, which was operating in the UAE and Iran.

Furthermore, the Iranian regime has mastered the employment of front and shell companies to carry out its illicit financial activities. On the surface, such front companies, which are spread across the world from the US to Croatia, Germany and South Africa, are established to appear as legitimate independent firms. But, in reality, they are run by the Iranian regime, the IRGC or a program called the “Execution of Imam Khomeini’s Order,” which helps the regime evade sanctions and provides revenue. One such revelation was related to a New York skyscraper whose tenants included Juicy Couture, Godiva Chocolatier and Starwood Hotels. Last year, acting US Attorney for the Southern District of New York Joon H. Kim revealed how these entities were assisting the Iranian regime, saying: “Through all the efforts to sanction and isolate Iran, a state sponsor of terrorism, the owners of 650 Fifth Avenue gave the Iranian government a critical foothold in the very heart of Manhattan, through which Iran successfully circumvented US economic sanctions.”
The Iranian regime has mastered, and does not hesitate to use, sophisticated, deceptive and illicit methods to bypass sanctions.

*Dr. Majid Rafizadeh is a Harvard-educated Iranian-American political scientist. He is a leading expert on Iran and US foreign policy, a businessman and president of the International American Council. Twitter: @Dr_Rafizadeh 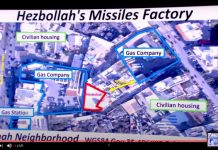 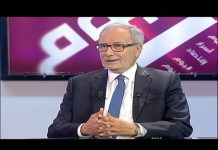 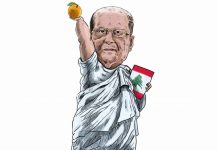