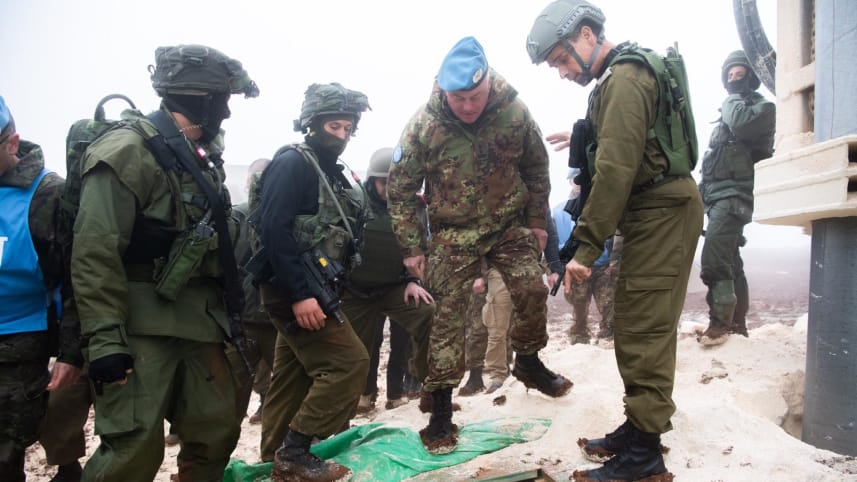 IDF Reveals It Found Another Hezbollah Tunnel Crossing Into Israel, Asks UN to Help Destroy It
هآررتس: الجيش الإسرائيلي يعلن عن اكتشاف نفق آخر لحزب الله يصل إلى داخل حدود أسرائيل ويطلب من القوات الدولية المساعدة في تدميره
Yaniv Kubovich/Haaretz/December 06/18
Attack tunnel discovered after Israel launched Operation Northern Shield earlier this week to destroy Hezbollah tunnels threatening to reach Israeli civilians ■ UN force in Lebanon promises to ‘pursue follow-up action’ with Israel
The Israeli military said Thursday afternoon that it has discovered another tunnel dug by the terror organization Hezbollah and has asked the United Nations to help efforts to destroy it.
The commander of the Israeli army’s Northern Command, Maj. Gen. Yoel Strick, asked the commander of United Nations Interim Force in Lebanon (UNIFIL), Maj. Gen. Stefano Del Col, on Thursday to assist in neutralizing an attack tunnel being dug from Lebanon into Israeli territory.
According to an Israeli army statement, Strick demanded UNIFIL reach the tunnel from the Lebanese side of the border, “and noted that whoever enters the underground perimeter endangers his life.”
The tunnel, which is being dug from the village of Ramyeh in southern Lebanon, crossed into Israel, but does not pose an immediate threat to residents, the statement said.
Israeli army spokesman, Brig. Gen. Ronen Manelis, said on Thursday that Strick clarified to Del Col that the Israeli army looks harshly upon the tunnel’s digging.
Manelis said Del Col was given a map which shows several structures in Ramyeh “from which we know with certainty that tunnels are being dug towards Israel.”
The Israeli army statement said that “the responsibility for the well-being of the residents of southern Lebanon living near the underground tunnels penetrating Israel lies with the Lebanese government.”
The UN force in Lebanon confirmed later Thursday that Israel has identified a second Hezbollah attack tunnel reaching into Israel.
UNIFIL’s Head of Mission Stefano Del Colo confirmed that he visited along with a technical team the spot where the IDF discovered the second tunnel close to the Blue Line. In an official statement, UNIFIL confirmed that “based on the site inspection,” it could indeed say that a tunnel existed at the location.
UNIFIL also said it was “engaged with the parties to pursue urgent follow-up action” and guaranteed it would pass on its findings “to the appropriate authorities in Lebanon.”
Prime Minister Benjamin Netanyahu said later Thursday evening at a ceremony in honor of Mossad operatives receiving citations of excellence that while Hezbollah may be amping up its threats against Israel, the group is not equipped with enough missiles to damage Israel to the extent it wishes to. “According to Hezbollah’s plan, they were supposed to be equipped with thousands of missiles today, but they only have dozens,” Netanyahu said.
“The reason they only have several dozens,” the premier continued, “is actually sitting in this room. It’s a combination of the powers of Mossad, the Israel Defense Forces and our entire defense establishment,” he added.
The Israeli military launched the operation, dubbed Northern Shield, on Monday night. Netanyahu said earlier Tuesday that there had already been “operational successes” in the operation. “Whoever tries to harm the State of Israel will pay a heavy price,” Netanyahu said in a statement, adding that Israel “is operating decisively and responsibly on all fronts simultaneously. We will continue with further actions – public and clandestine – in order to safeguard the security of Israel.”
Over the past two months, Northern Command and Military Intelligence concluded with a high degree of certainty that they had identified the existence of several attack tunnels below the border fence into Israel.
The army said the rocky terrain near the Lebanese border actually made seismic locating technologies more effective than they were in the sandy terrain near the Gaza Strip. These technologies are based on identifying movements in the earth caused by digging. Thus to monitor the digging in this rocky terrain, the army used different methods than it has in the south.
Northern Command officers predicted that it will take several weeks to locate and destroy all of Hezbollah’s attack tunnels, or in the worst case a little longer. But this assessment is based on an optimistic intelligence assessment – that the army will be able to identity with a high degree of certainly the entire routes of these tunnels.
*Noa Landau contributed to this report. 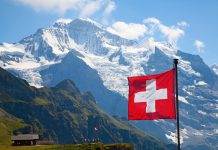 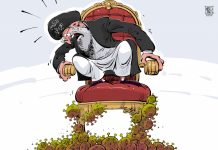 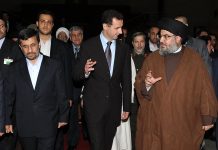 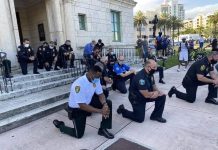 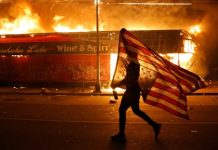