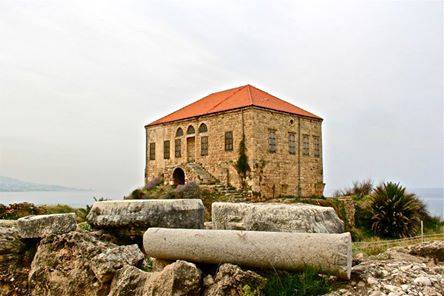 The Bulletin’s Link on the lccc Site
http://data.eliasbejjaninews.com/newselias18/english.september22.18.htm

Nasrallah’s Theatrical Threats Against Israel/حزب الله والأسد وإيران هم حماة حدود إسرائيل في لبنان وسوريا
Elias Bejjani/September 21/18
http://eliasbejjaninews.com/archives/67598/elias-bejjani-nasrallahs-theatrical-threats-against-israel-%d8%ad%d8%b2%d8%a8-%d8%a7%d9%84%d9%84%d9%87-%d9%88%d8%a7%d9%84%d8%a3%d8%b3%d8%af-%d9%88%d8%a5%d9%8a%d8%b1%d8%a7%d9%86-%d9%87%d9%85-%d8%ad/
In reality and far away from deceiving patriotic actual rhetoric, Hezbollah Hassan Nasrallah’s empty, laughableو and theatrical rhetorical threats against the state of Israel with his Iranian cache of devastating missile’s …As well as the high tone- angry responses of Israel’s Netanyahu and Adarei are simply a mere convergence of mutual interests and an exchange of governing benefits…No more no less.
All this charade of threats is happening at the expense of all the region’s citizens (Syrians, Israelis, Palestinians, Jordanians) in general, and on the expense of Lebanon and its people in particular.
In reality Hezbollah, Iran and Assad’s Syrian regime are all devoted military guards for Israeli’s border in both Lebanon and Syria.
In conclusion, as long as the Terrorist Iranian hostile regime is freely expanding on all levels and in all domains, politically, denonationally, and militarily in both Lebanon and Syria, as well as in Iraq and Yemen, all the Israeli, Arabic and Western rhetoric against Iran and its Mullah’s regime expansionism schemes and terrorism are not serious, but mere theatrical.