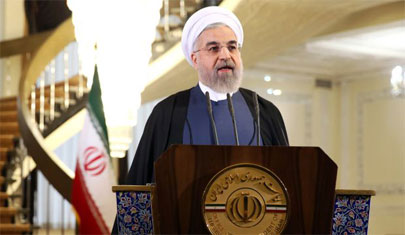 TORONTO — The Ontario court has ordered the government of Iran to pay the legal costs of victims of Iranian-sponsored terrorist attacks, dismissing the Islamic Republic’s claim to immunity. Justice Glenn Hainey ruled that Iran would have to pay the $300,000 legal bills of the victims, who had sought compensation in the Ontario court under the Justice for Victims of Terrorism Act.

The ruling is the latest loss in civil court for Iran, which was ordered last June to hand over millions worth of non-diplomatic assets in Canada to three groups of victims of Iranian-backed terrorism. In that case, Iran ignored the legal proceedings until the victims had already won judgments. It then tried to have the judgments set aside on the grounds it enjoyed state and diplomatic immunity. But Justice Hainey ruled against Iran, and did so again in awarding costs.

“I see no reason to deprive the plaintiffs of their entitlement to costs of successfully defending these motions,” the Superior Court judge wrote. He said the factors he had considered in deciding whether the fees were reasonable included the fact the victims were claiming $1.7-billion, meaning Iran was trying to set aside “substantial judgments.” The case also involved “complex and important issues that had not been previously decided,” and he said he was satisfied the work of the victims’ lawyers had been done in a “cost-effective manner.”Iran has 30 days to pay.

The ruling was dated Feb. 8. Enacted five years ago, the JVTA stripped immunity from regimes that sponsor terrorist groups, allowing victims to collect civil damages in Canadian courts. It has been used by victims of Hamas and Hezbollah, which are armed and bankrolled by Iran. The Iranian regime has signalled it wants the Liberal government to repeal the law and overturn the Ontario court ruling as a precondition to re-establishing diplomatic relations.

Prime Minister Justin Trudeau said during the 2015 election campaign he would restore ties with Iran, which were severed by the Conservatives in 2012. 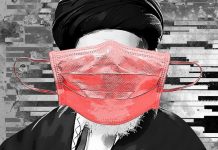 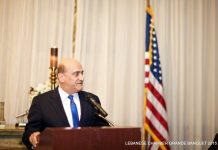 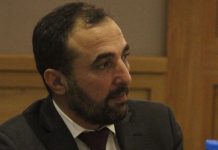 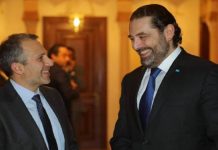