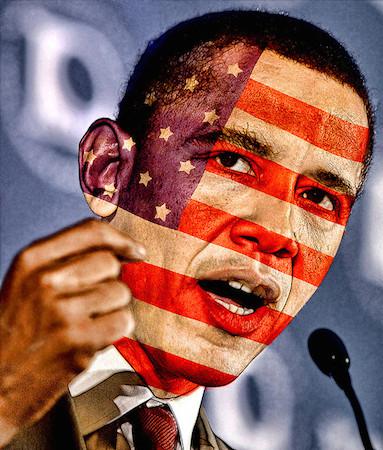 Obama’s U.N. “Let There Be Peace On Earth” Speech/If there truly is to be peace on earth, let it begin with Islam.
by LT. COLONEL JAMES G. ZUMWALT, USMC (RET)
September 26, 2014 /Family Security