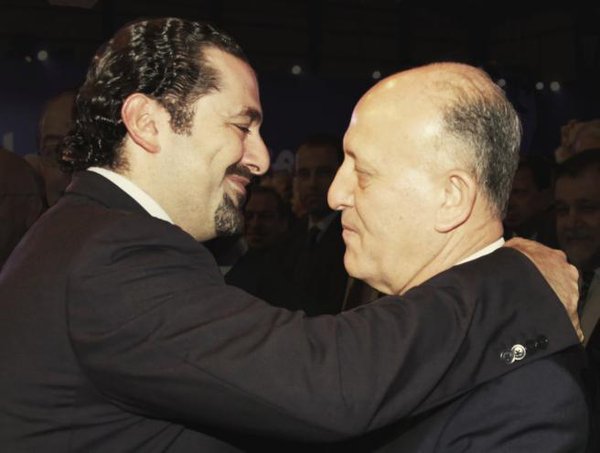 Among many people the assessment has been that Saad Hariri, after his startling loss in the Tripoli municipal elections, is politically finished. This is surely an exaggeration, but the former prime minister is definitely at a nadir in his political career, with no obvious path out of this predicament.

A few weeks ago, we were arguing that Hariri, seemingly abandoned by his longtime Saudi patrons, had no real choice but to become his own man. Today, the picture appears grimmer, with the former prime minister’s halting efforts to carve out his own path leading to a major setback in a city that should have revealed his strengths.

Perhaps the problem is that Hariri has misread the past five years since he left Lebanon for self-imposed exile. Where he reportedly felt that his absence would not affect his political fortunes, it actually has had a devastating effect on his popular appeal. Recall how Sheikh Ahmad al-Assir had pitilessly criticized Hariri several years ago, saying that a commander should not abandon his troops in the heat of the battle.

It remains unclear whether Hariri’s long period away was imposed by the Saudis or was a decision taken by the former prime minister himself. If it was the former, Hariri will probably have learned by now that the Saudis can often push in a particular direction, only to later blame those who listened to them when things turn sour.

For instance, Hariri’s decision to reconcile with prominent Sunni rivals such as Najib Mikati, Abdelrahim Mrad, Fouad Makhzoumi, and Ahmad Karami followed a Saudi directive. The former prime minister, otherwise, had no incentive to mend fences with individuals whose presence merely reaffirmed that Hariri had become a first among equals in Saudi eyes.

Yet this proved a disaster in Tripoli, when associated with Hariri’s intention to cut Ashraf Rifi down to size for having resigned from the government without his permission. Hariri was seen as making peace with Syria’s most prominent allies in the city. As for Rifi, politicians often impose discipline, but in this case he was doing so against a man who had been at the forefront of preserving March 14 objectives after 2005–from the investigation of Rafik Hariri’s assassination, to protecting March 14 parliamentarians, to defending against Hezbollah.

And on the matter of Michel Samaha Rifi was right. The former minister’s release was a scandal. The justice minister was never going to remain silent on a man who intended to set off bombs in northern Lebanon, effectively Rifi’s own back yard.

The pointless row with Rifi came right after Hariri had declared his support for Suleiman Franjieh as president. Hariri has stubbornly stuck to this plan, even though at this point it is all but dead. This has lost him support among his own sympathizers, who have great trouble understanding why Hariri abandoned a staunch ally like Samir Geagea with alacrity, for a man who is one of Bashar al-Assad’s closest comrades.

It also makes no sense in that the Saudis have their own doubts about Franjieh. This was made clear in March when the ambassador in Lebanon, Ali Awwad al-Asiri, explained to Al-Araby al-Jadeed that the kingdom had supported a Franjieh candidacy, but only as an initiative around which there could be consensus. However, the ambassador added, “we did not see this consensus.” Asiri made the remarks just as Hariri was on his way to Moscow to discuss the presidential election–in other words, intentionally or not, the ambassador undermined him.

What the Tripoli vote did was further restrict Hariri’s margin of maneuver on the presidential front. Last weekend, Franjieh told the former prime minister that he would have no problems if Hariri voted for Michel Aoun in the presidential election. This seemed to create an opening (in theory at least) for Hariri to end the presidential vacuum by rallying behind Aoun–a move that would undoubtedly force Hezbollah’s hand.

However, now that the electorate in Tripoli has punished Hariri for having allegedly abandoned the principles of March 14 through his alliances in the city, switching to Aoun is no longer an option. Not that Hariri would have seriously considered doing so, but if his aim was to fill the presidential vacuum (in the hope, perhaps, that it would end his own marginalization), he now finds himself in a position where this is impossible.

So where does Hariri go from here? Soundly defeated in Tripoli, unconvincing in Beirut, on the losing side in Zahleh, the former prime minister has much work to do—both within his Sunni community and in reconciling with his former allies. The fear is that Hariri may conclude that the only way out of his impasse is to adopt more sectarian rhetoric. However, this would only damage his image as a moderate Sunni unifier.

The problem is that today many people are delighting in Hariri’s humiliation. That’s never a good sign for a politician. If he wants to survive politically, Hariri has to remember why people supported him in the first place. The feeling among many onetime followers that Hariri stands for nothing is eroding what remains of his appeal. He loses by appearing adrift.

**Michael Young is a writer and editor in Beirut. He tweets @BeirutCalling. 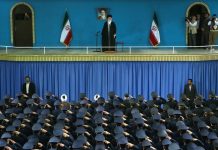 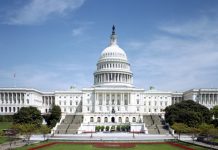 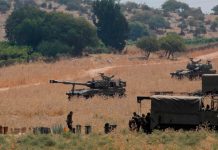 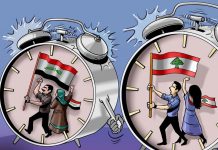