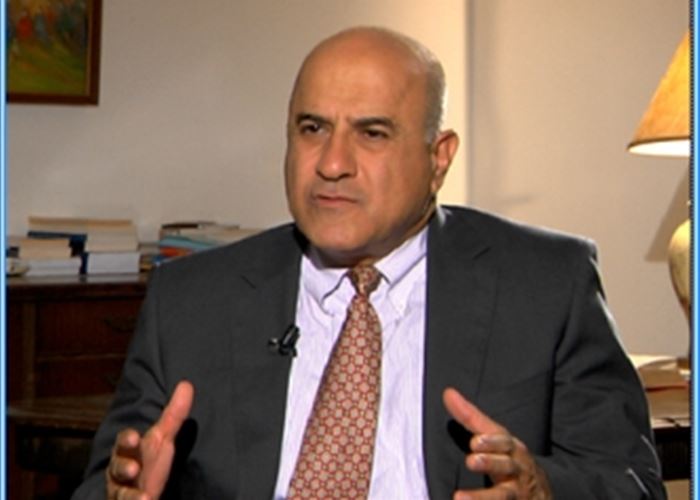 “The war is the remedy [they] have chosen, let [them get] what they want…”, General William T. Sherman

The Iranian regime seems unrelenting and determined to pursue its subversion course throughout the Middle East. The late drone attack on the US military base of al Tanf in Syria betrays its unwillingness to normalize and engage the international community in a regional conflict resolution process, a comprehensive nuclear deal and demilitarization scenarios. The repeated military attacks, directly or by proxy, reflect the ambiguities of a regime unable to question its dissipated narrative, engage mandatory reforms, sort out priorities, reach out to the international community and tackle its multiple challenges domestically and internationally. It is intentionally pursuing destabilization politics throughout the region, double-barreled negotiations, preparation of future wars, and its late demeanor is inevitably conflict prone and ushers the next stage of civil wars in an a region that lost its bearings.

Political observers can hardly imagine how this region is going to avert the brewing wars that the Iranian regime is calling forth, whereas its inability to normalize owes to the pervasive sense of insecurity intertwined with enhancing illegitimacy, sturdy oligarchic foreclosures, and totalitarian worldview. The Iranian regime is bound by delusions and imagines that he is indefinitely able to outmaneuver its proliferating nemeses, while striving diligently to destroy the remnants of an unraveled geopolitical order and spawn chaos all along the seams of its faltering limes, Iran is manifestly opting for war and it will get what it wants. The monitoring of the regional events testify to the unrelenting imperial strivings of the Iranian regime, rising Sunnite antidotes, geopolitical realignments and military coalitions determined to sway its arrogance and finish off with its exceptionalism, at a time when Iranians are fed up with its fallacies and brutality.